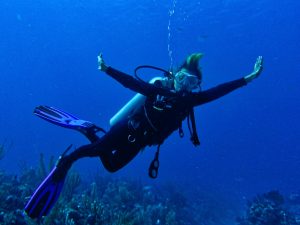 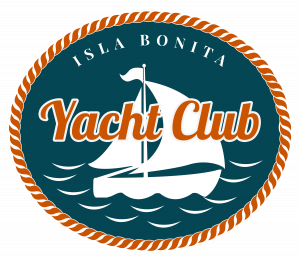 We are available to answer any questions and to assist you with making a reservation.  Here are a few ways to contact us: